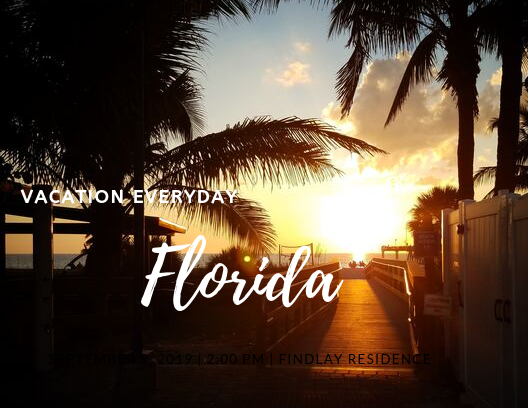 Florida TaxWatch Study: Florida Ranks 40th in Total State and Local Taxes
According to TaxWatch Florida, The average Florida family pays less taxes than those in other states.   Florida Realtors reports "True to its vigorously marketed reputation as a low-tax state, Florida imposes one of the nation’s lowest tax burdens on its residents, according to a new study by Florida TaxWatch."  The story goes on to state that the study finds Florida ranks 40th, collecting $5,733 per state resident in fiscal 2016, well below the national average of $7,188. and because Florida has no state income tax, it finds revenue in other ways. Florida has some of the highest taxes on beer, wine, liquor and real estate transactions, Florida TaxWatch finds.  Taxes are just one of the many expenses that are lower in Florida.  Kiplingers also name Florida one of the top 10 tax friendly states for Retirees.